Filming on location in Devon over Autumn 2021.

Adapted for the screen from Bea Roberts’ multi-award-winning stage play, And Then Come The Nightjars is a comedy-drama set against the backdrop of the UK’s Foot and Mouth pandemic in 2001. 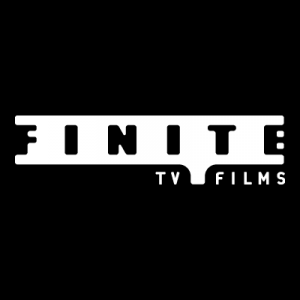 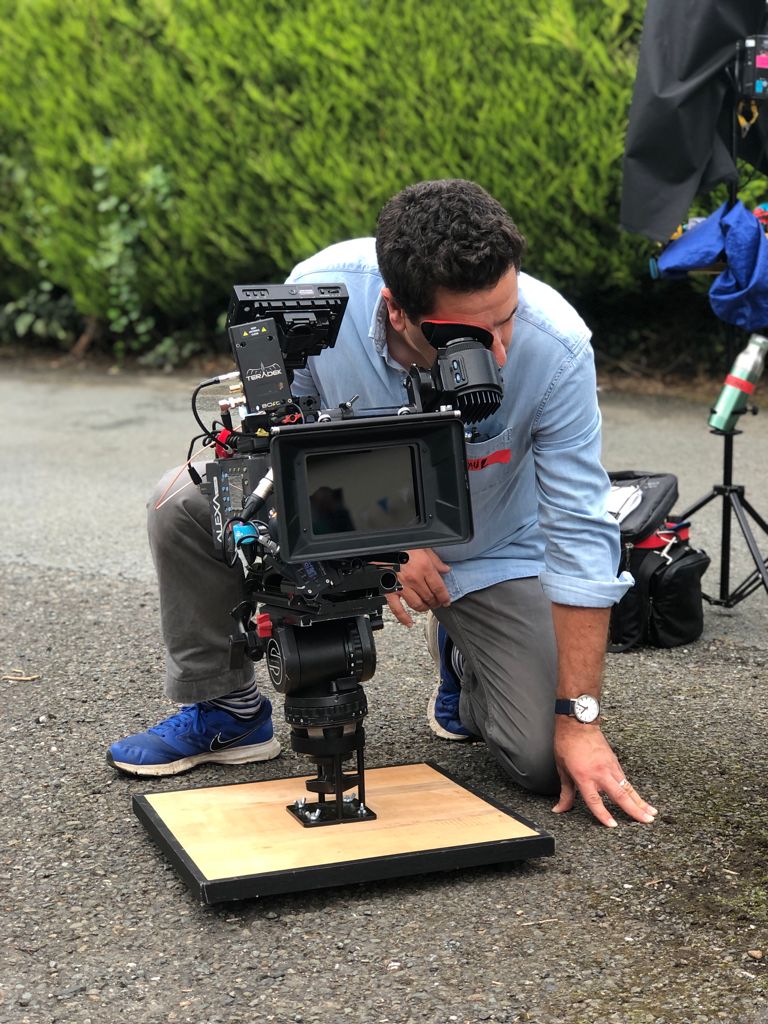