I am thrilled to be one of eight writers selected from over 2000 applicants for the prestigious BBC Writers’ Academy.

Details of the 2022 programme below:

The eight selected writers will learn from some of the most influential and experienced screenwriters in TV, with confirmed course guest speakers including the team from Shondaland (Bridgerton, Grey’s Anatomy), Russell T Davies (It’s a Sin, Years and Years), Kayleigh Llewellyn (In My Skin), Adam Price (Borgen), Martha Hillier (The Last Kingdom), plus drama commissioners from the biggest online streaming platforms.

The writers also receive unique insight into developing a TV drama, with an intensive 13-week classroom period led by Writers’ Academy Head John Yorke. They will then spend six months developing their own pilot scripts, as well as having the opportunity to pitch to write broadcast episodes of BBC Studios Continuing Drama Series. Every graduate will leave with at least three scripts under their belt and BBC Studios will have a first look over the work they produce.

Head of Writers Academy John Yorke said: “This year our brief was to find the next generation of original series creators – and we’ve been blown away by the talent we’ve uncovered. From nearly two thousand applications we’ve found a wonderfully diverse group of 8 new voices – who bring a fascinating range of perspectives to their storytelling. We can’t wait to work alongside them as they hone their craft and hopefully, bring their stories to our screens.”

Many successful screenwriters cut their teeth at the Writers Academy, and the course has an impressive success rate. Its 70 alumni have contributed to nearly 5,000 episodes of broadcast TV, achieving numerous wins and nominations for the industry’s major awards. Since 2021, alumni have had 17 seasons of original TV drama series greenlit or recommissioned.

More information about the BBC Studios Writers Academy can be found here: bbcstudios.com/writersacademy 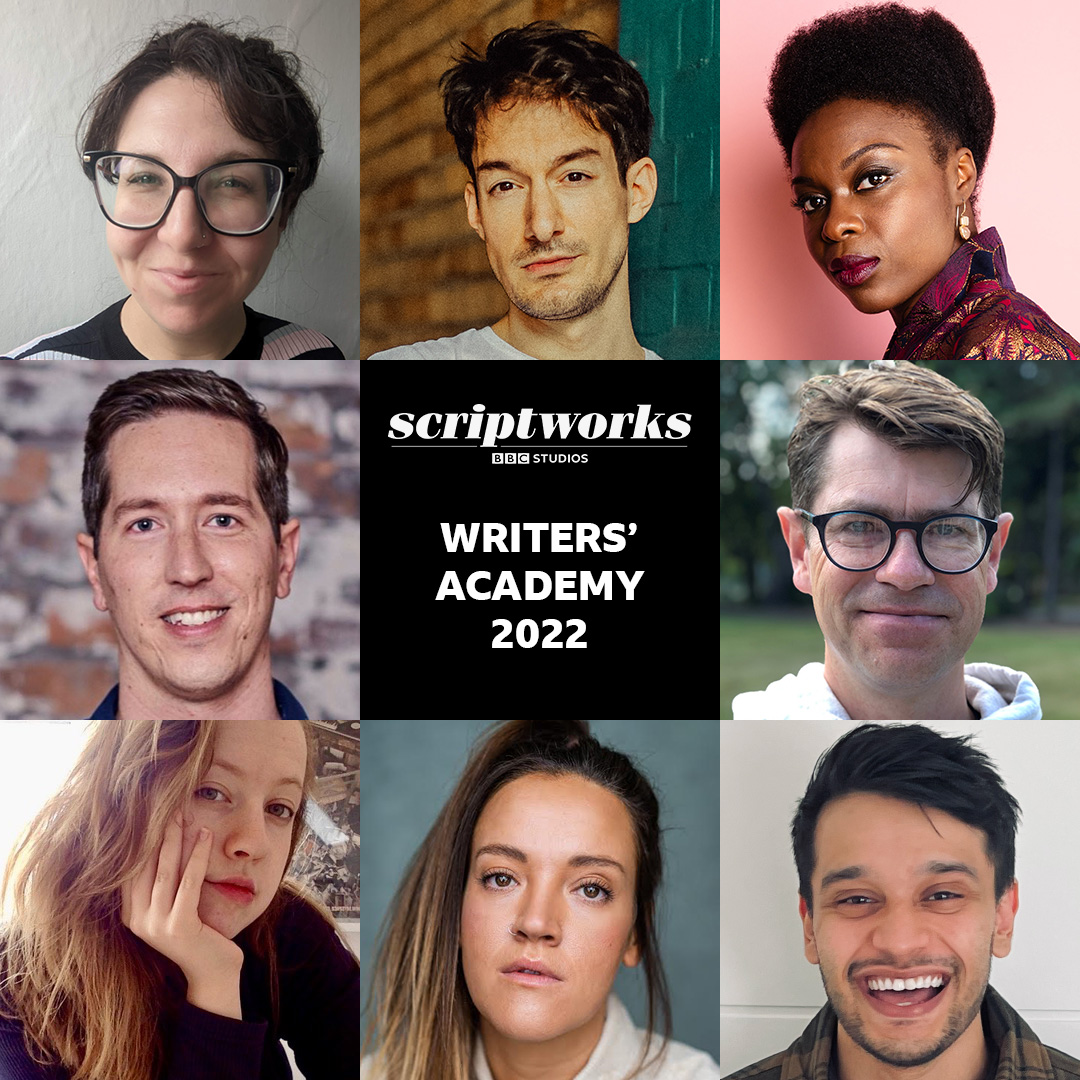