“Bea Roberts’ Little Mermaid for the Egg theatre, Bath is, without exaggeration, a thing of beauty. Hans Christian Andersen’s fairytale is mixed with British folklore ancient and modern in a story of teenage rebellion, feminism and, eventually, love”

“Big in imagination, big in talent and big in ambition, it is, in Ms Roberts’ hands, that gold standard of fantasy, a perfectly realised parallel universe – under the sea”

“For a traditional story getting a thrilling rewrite and a heroine really being given a voice, look no further than Bea Roberts’ highly original and deliciously quirky take on The Little Mermaid at the Egg in Bath. It knocks both Hans Christian Andersen and Disney out of the ocean”

Thousands of leagues deep beneath the sea, a shipwrecked 1950s cruise liner is the grand palace where five little mermaids live – but don’t imagine this is going to be a pink and frilly princess story…

Unlike her sisters who are happy with a life of dances, duty and dignitaries, Morgan is sick of swimming in sync. Our heroine is a scruffy mermaid with an enquiring mind, a brave spirit and a niggling sense that she doesn’t fit in. From family feuds and exile to secret underwater nightclubs, and holiday romance, this is one mermaid’s journey from the murkiest depths of the ocean to fulfil her dreams.

Co-Devised by Pins and Needles and Bea Roberts

Book and lyrics by Bea Roberts

Little Mermaid ran in 2017 at the Egg Theatre in Bath. 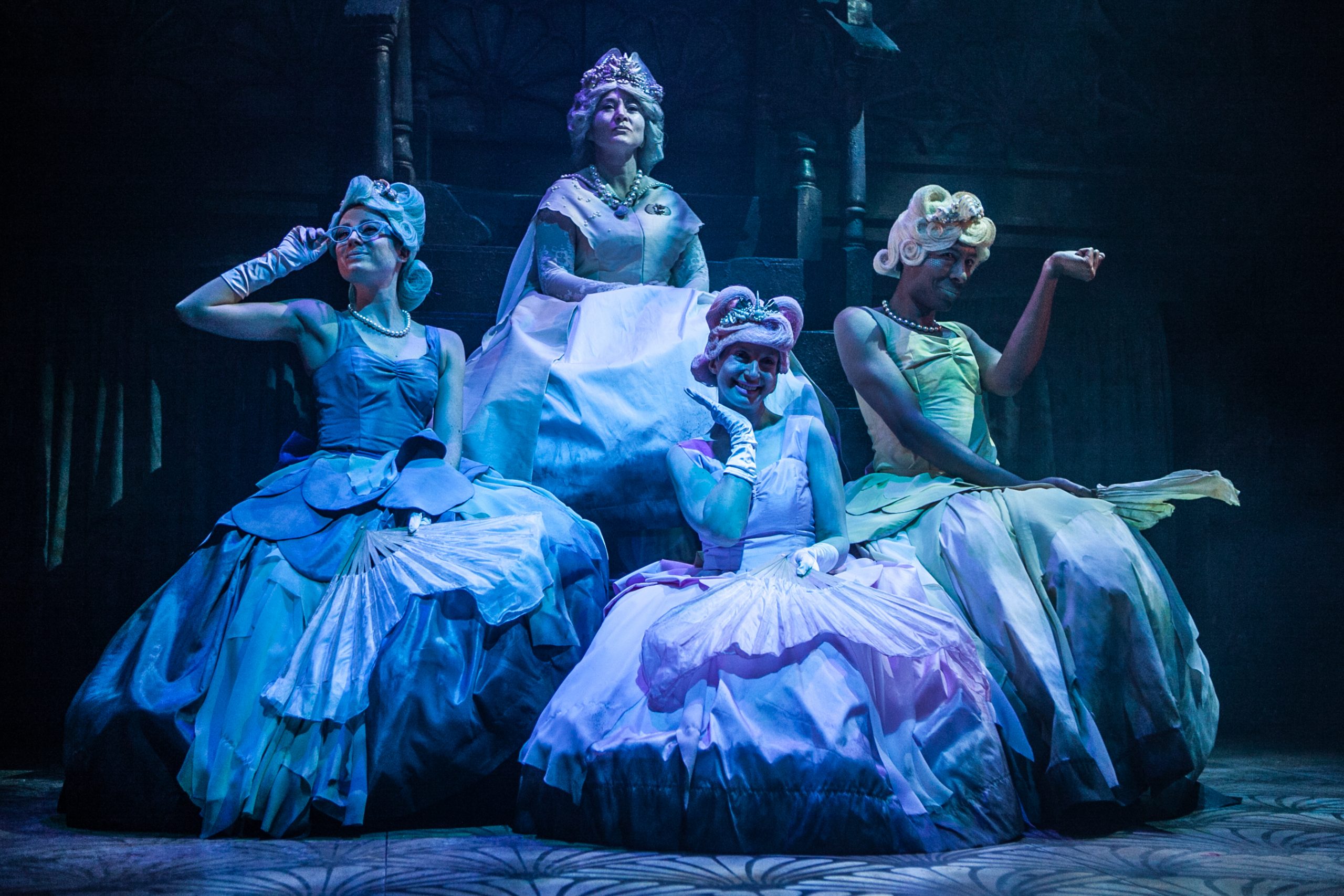 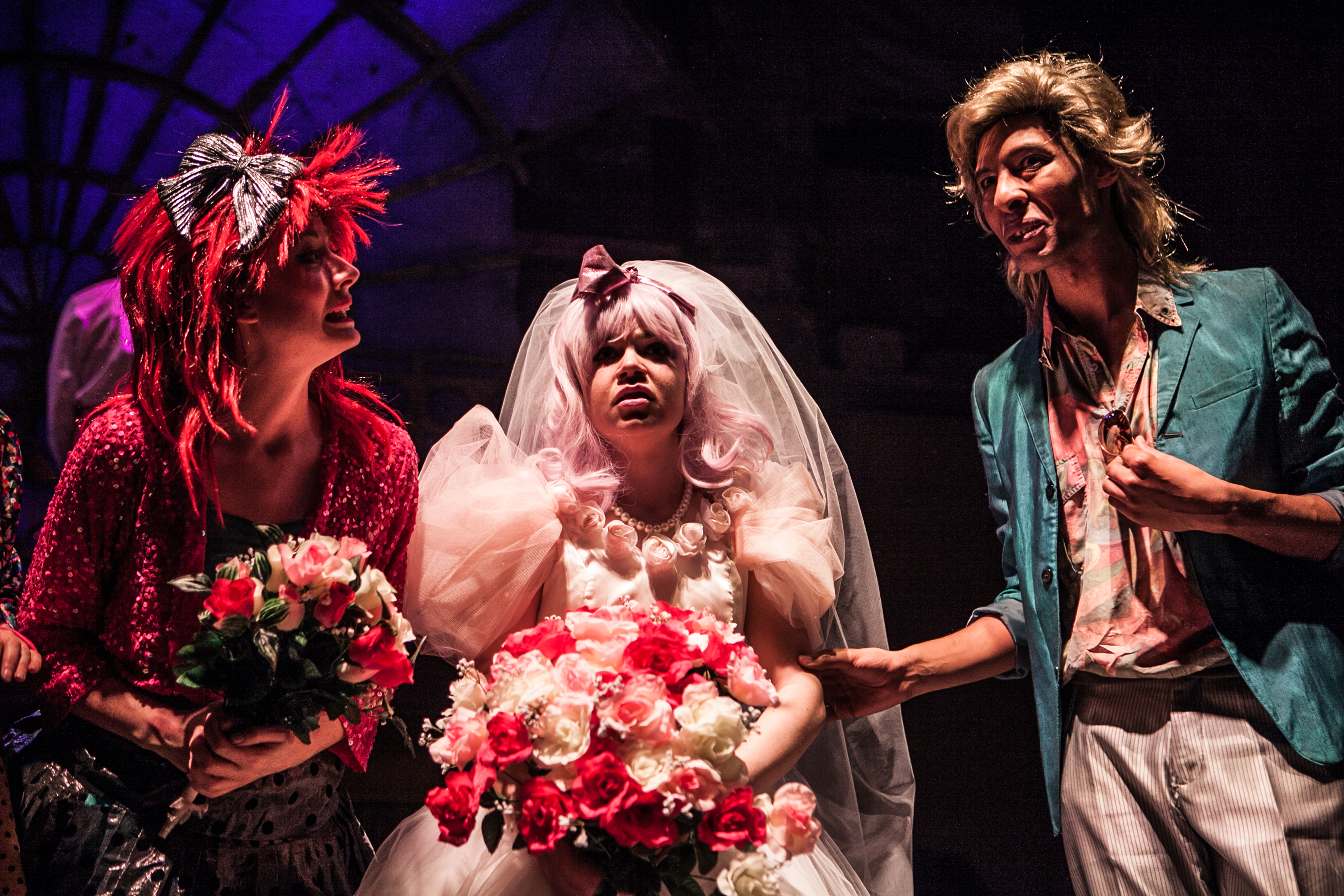 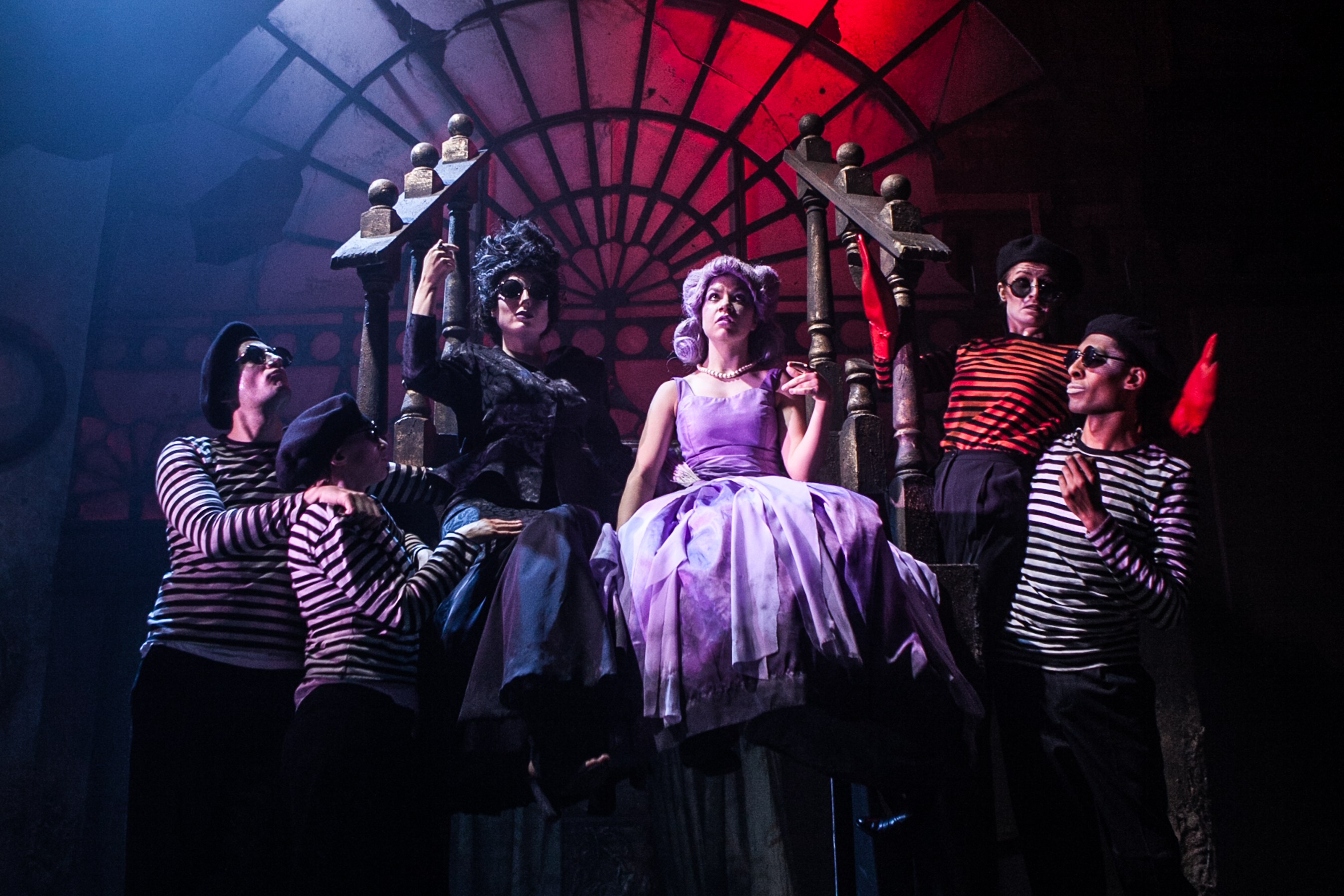 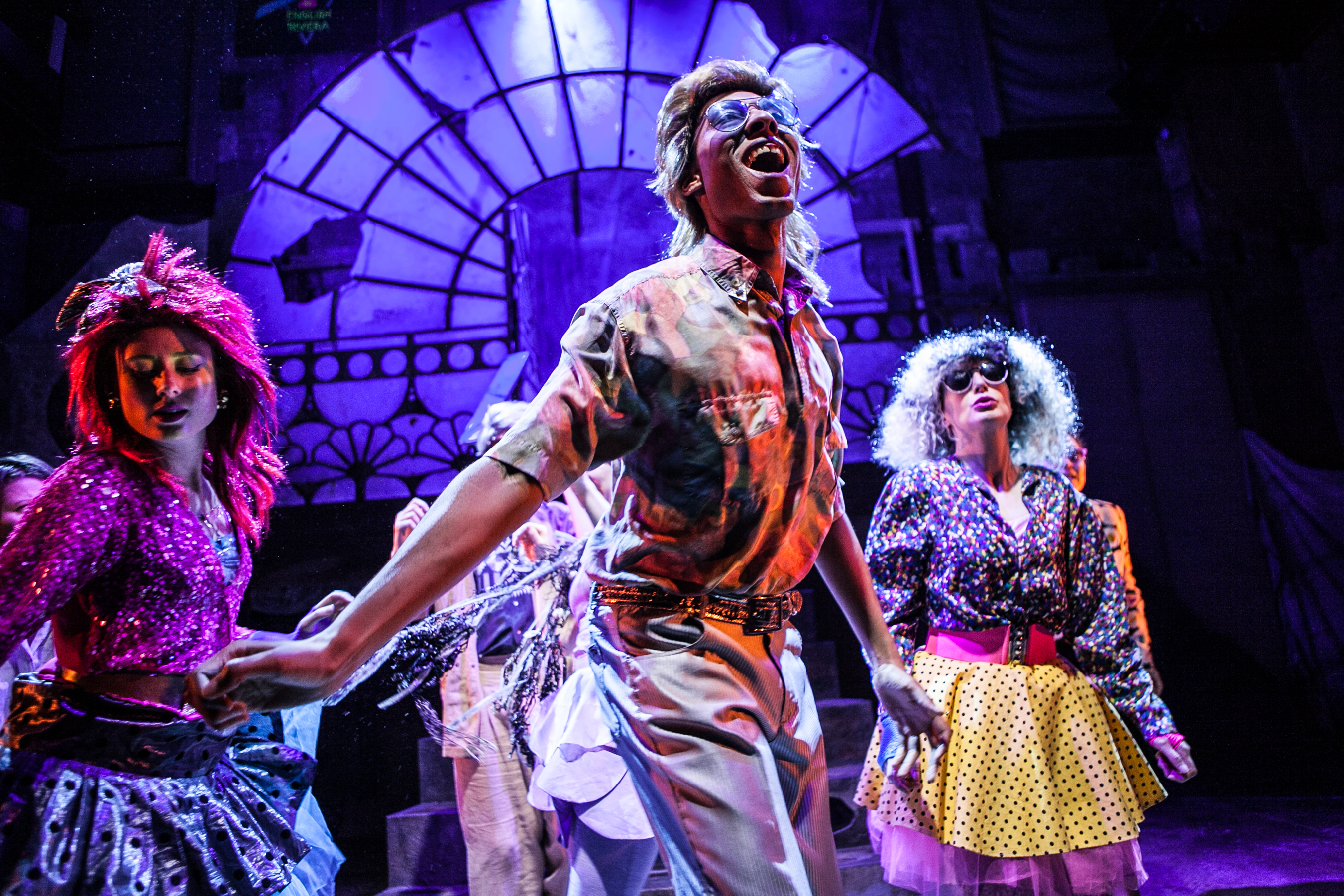