A nobbly-bobbly romantic comedy for the summer festival season set in an ice cream van.

Ackerley Addaneye had an eye for the girls and then some. Like a Plymouthian Don Juan, back in the day Ackerley and his trusty ice cream van ruled the cliffs, coasts and car parks from Bovey Tracey to Polperro. He had the tightest trousers, the stiffest quiff and the most generous 99s. Then Christmas Eve of 1976 he disappeared without word leaving only a trail of broken hearts and rusty motor oil in his wake.

This summer, over thirty years later, the Solero-Loco Mobile Disco, Ice Cream Emporium and Salon rattles back home creating more shockwaves in the little village of Bumpton Brompney than a raspberry ripple on a rollercoaster. Now Ackerley must face old flames, old rivals, an arthritic pelvis and a freezer containing a small confused Mariachi player who’s survived solely on a diet of Nobbly Bobblies since stowing away in Vera Cruz. Why did Ackerley disappear? Will he manage to win back the affections of his true love Judith? Will his Venga Boys customised jingle be just the job?

Featuring a large scoop of anarchy, a sprinkle of puppetry and a good squeeze of Mariachi disco, Scoop is a gaudy and gorgeous breakneck romantic comedy from to Bumpton Brompney and back again via Rio, Henry Mancini and a lot of raspberry sauce.

Originally commissioned by the Lyric Hammersmith in collaboration with Pins and Needles Productions for the ‘Lyric on Tour’ summer season 2013. 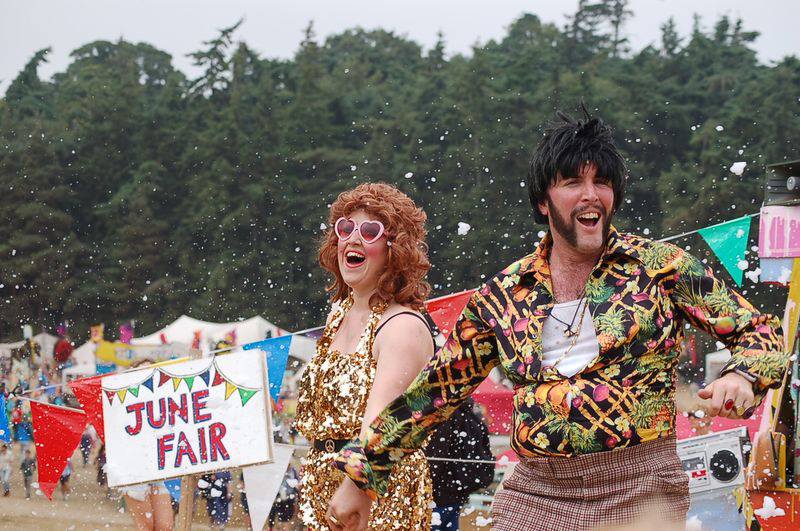 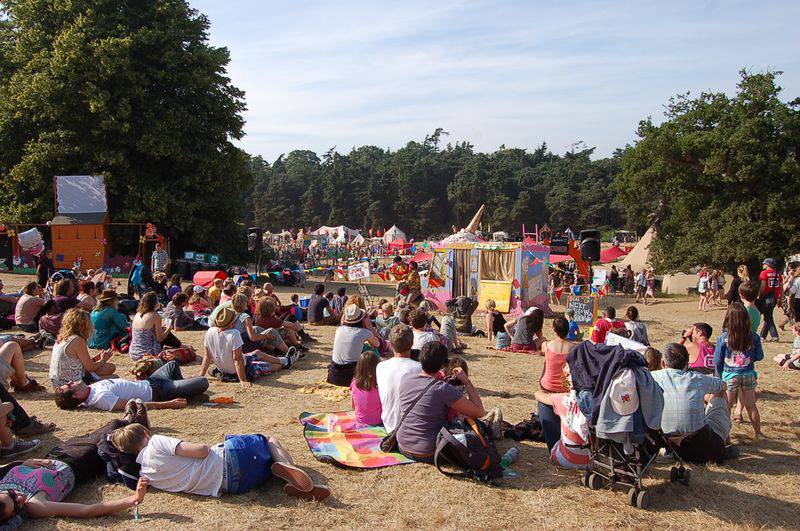