“a finely observed portrait of male friendship [and]… a stirring requiem for rural England.”

“a hymn to a vanishing world…a tender account of male friendship.”

“Between Grand Designs and new branches of Tesco, a little bit of country life has died, and Roberts writes its obituary with striking sincerity, humour and integrity.”

Winner of the International Theatre503 Playwriting Award, Finalist for the Susan Smith Blackburn Award for playwriting and nominated for six Off West End Awards including  ‘Most Promising Playwright’

As the devastating Foot and Mouth disease epidemic of 2001 rips through the English countryside Michael’s farm becomes a battleground as his business, his heritage and his friendship with local vet Jeff come under intense threat. Ten years on and the battle scars are as evident on the landscape as they are on their relationship.

And Then Come The Nightjars was originally a co-production from Theatre503 and the Bristol Old Vic Theatre supported by the Richard Carne Trust, the London Community Foundation and Cockayne – Grants for the Arts. The 2016 tour was presented by Theatre503 and the Bristol Old Vic Theatre in association with Tara Finney productions. The 2017 tour is additionally presented by Perth Theatre in partnership with Theatre by the Lake, Keswick.

And Then Come The Nightjars is published by Nick Hern Books. 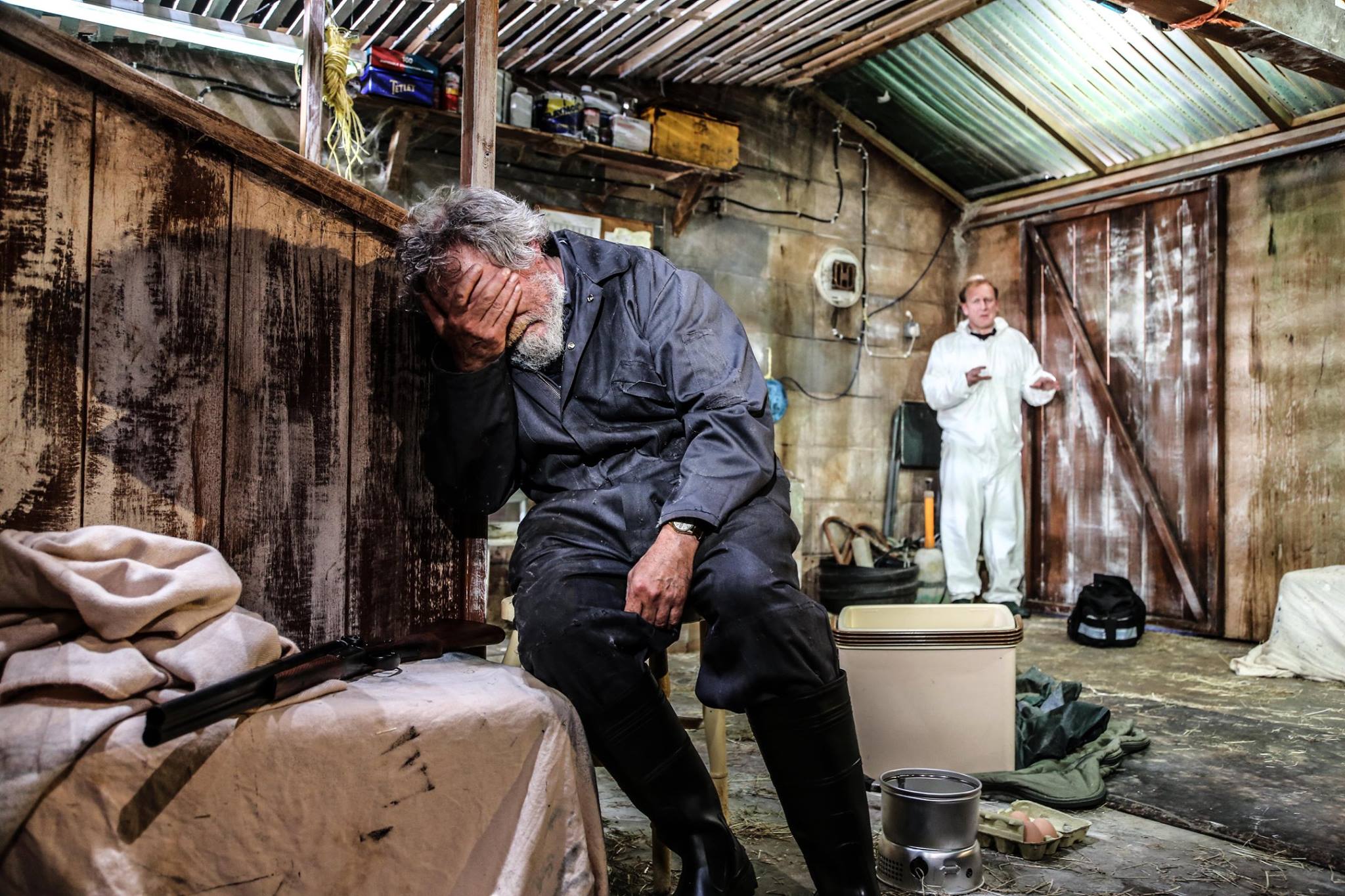 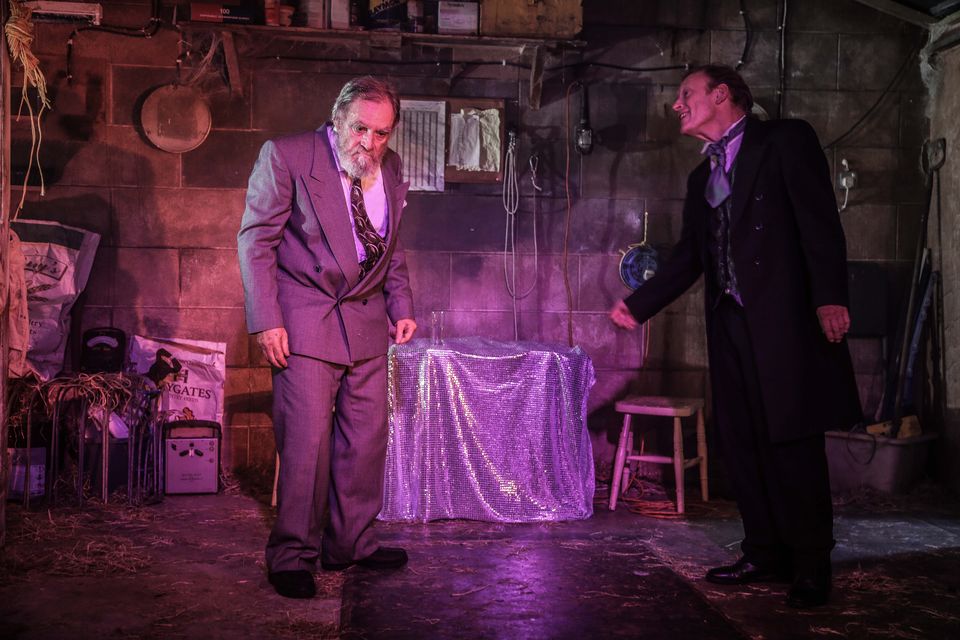 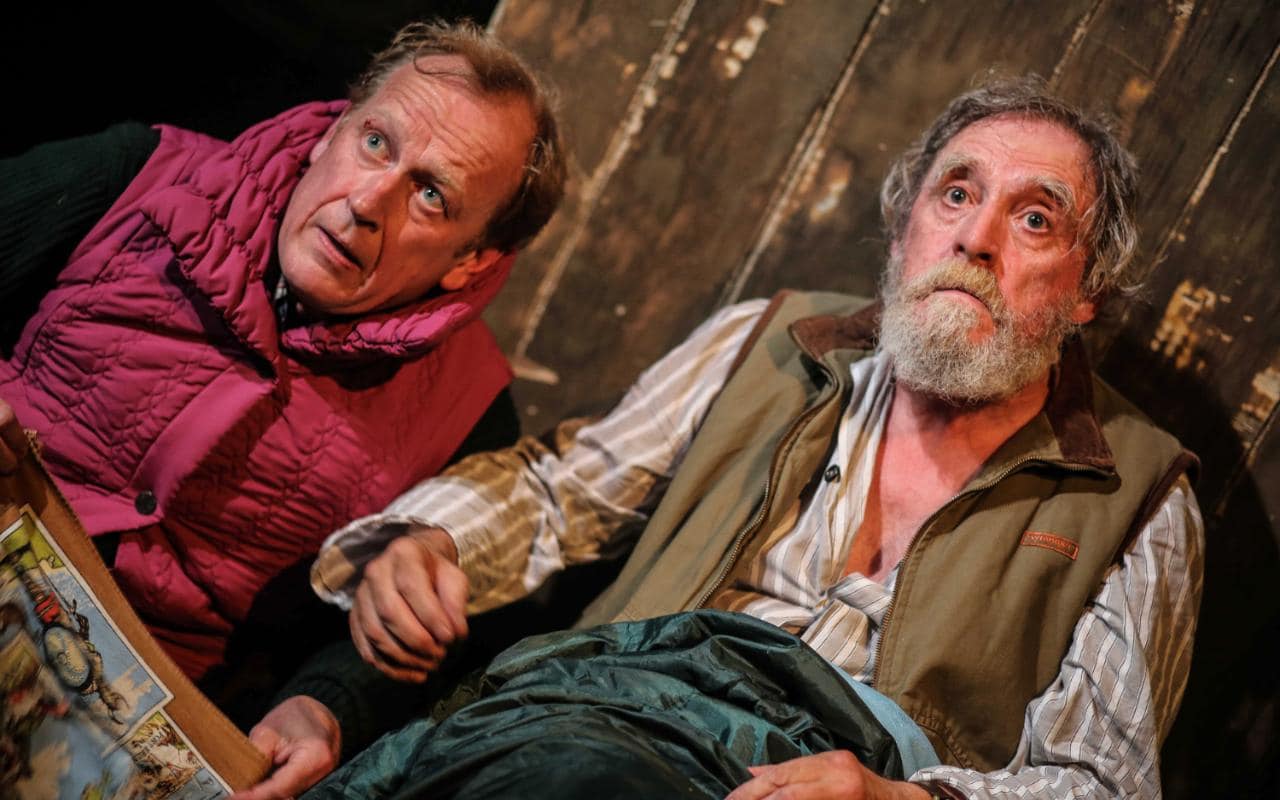