The C-Word Clubhouse was commissioned and developed by Caitlin McCleod of The Coterie, supported by Sky Arts, the Old Vic and the RSC.

For 2 very special nights at Bristol Old Vic’s Ferment Festival 2018 we asked audiences to grab a beverage and a bingo dabber as we attempted to throw a little glitter at that great C-Word – Climate Change, the collective turd in humanity’s punchbowl. 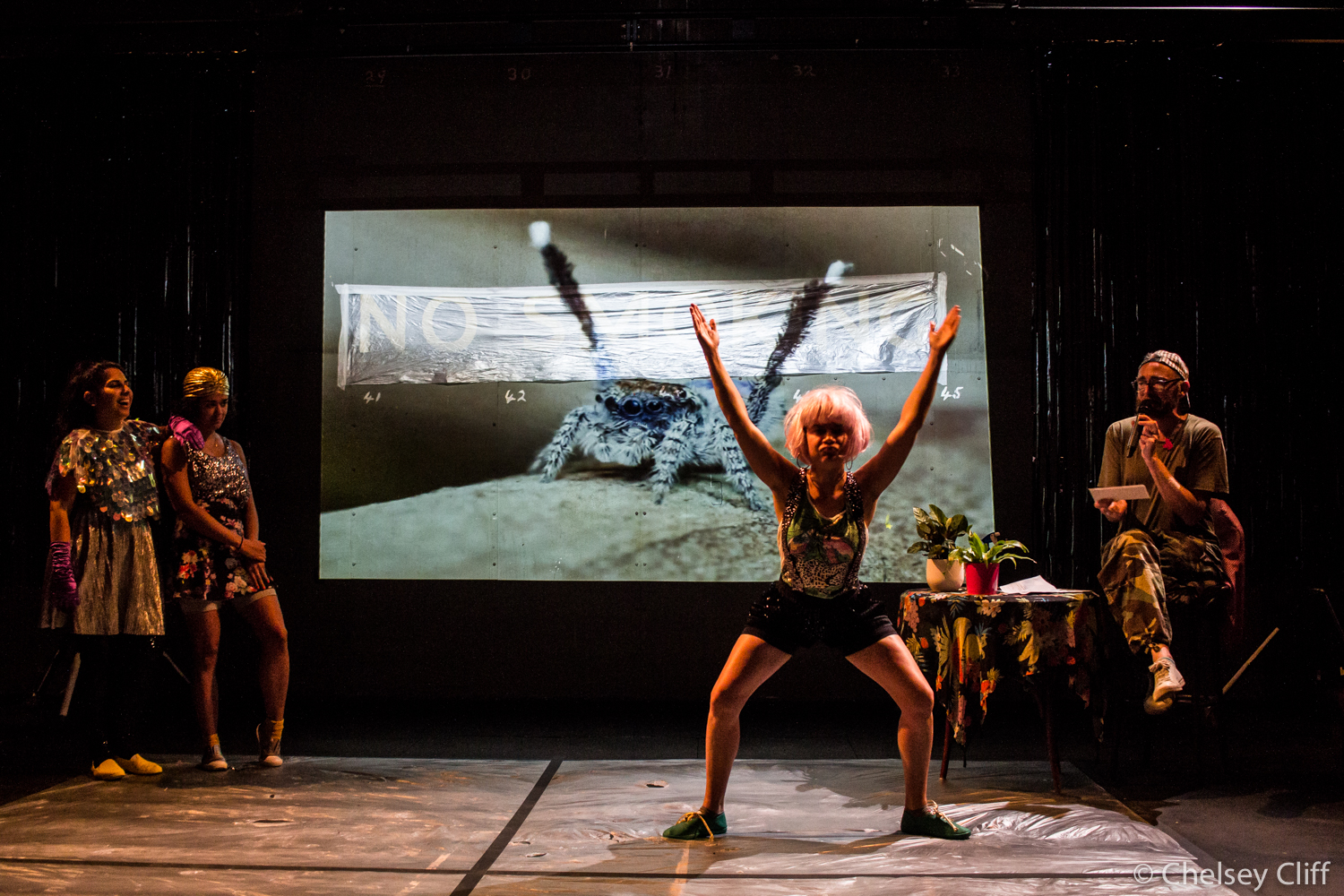