“Utterly unique and exceptional in every way, it’s a heart-breaking story of a stunted life, told with theatrical verve and palpable compassion”

“Rare and extraordinary: exceptional storytelling that is full of theatrical spirit.”

“Roberts has taken a huge risk in deconstructing both a woman’s body and a play in this way. It pays off utterly…not only funny and moving, but genuinely quite remarkable”

Nominated for a Total Theatre Award 2016.

Top Fringe Show to See as picked by The Independent, The Guardian, The Observer, The Stage and ‘Must See Show’ from Fringe Review.

Emails unopened, cup-a-soup undrunk, a secret in the stock room; Emma Barnicott’s life is leaking as she pines for a world beyond her trading estate office. When she meets a man online who wants to talk to her about more than boilers and two port valves Emma must decide if the chance of a joyous love is worth trading for an imperfect life – or will there always be dead woodlice in the infinity pool?

Inspired by the novel Madame Bovary, the award winning Bea Roberts tells a love story like no other in this ground breaking comedy using projection, party rings and Powerpoint.

Written and performed by Bea Roberts

Originally commissioned as part of the Theatre West One Day season in 2014, the redevelopment and tour of Infinity Pool: A Modern Re-telling of Madam Bovary was supported by Arts Council England and the Tobacco Factory Theatres. Infinity Pool has toured to Tobacco Factory Theatres, The Bike Shed Theatre and Plymouth Theatre Royal as part of the Plymouth Fringe Festival where it won a Toast of the Fringe Award.

The Edinburgh Debut of Infinity Pool was been made possible by the generosity of Phil and Linda Roberts, Sharon, Jon and Olivia Wright, Deirdre Mullins, Tobacco Factory Theatres and Explorer Dome. 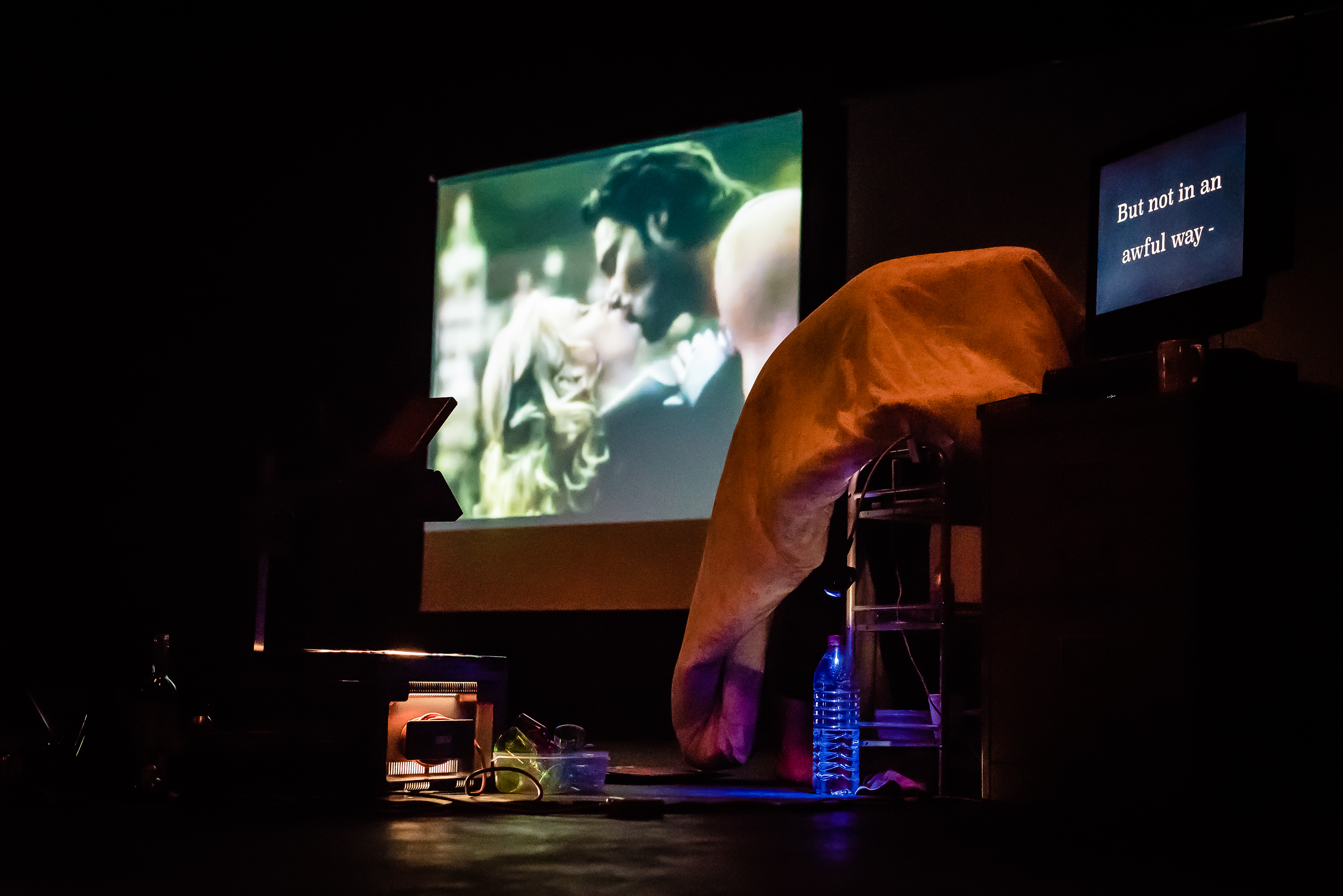 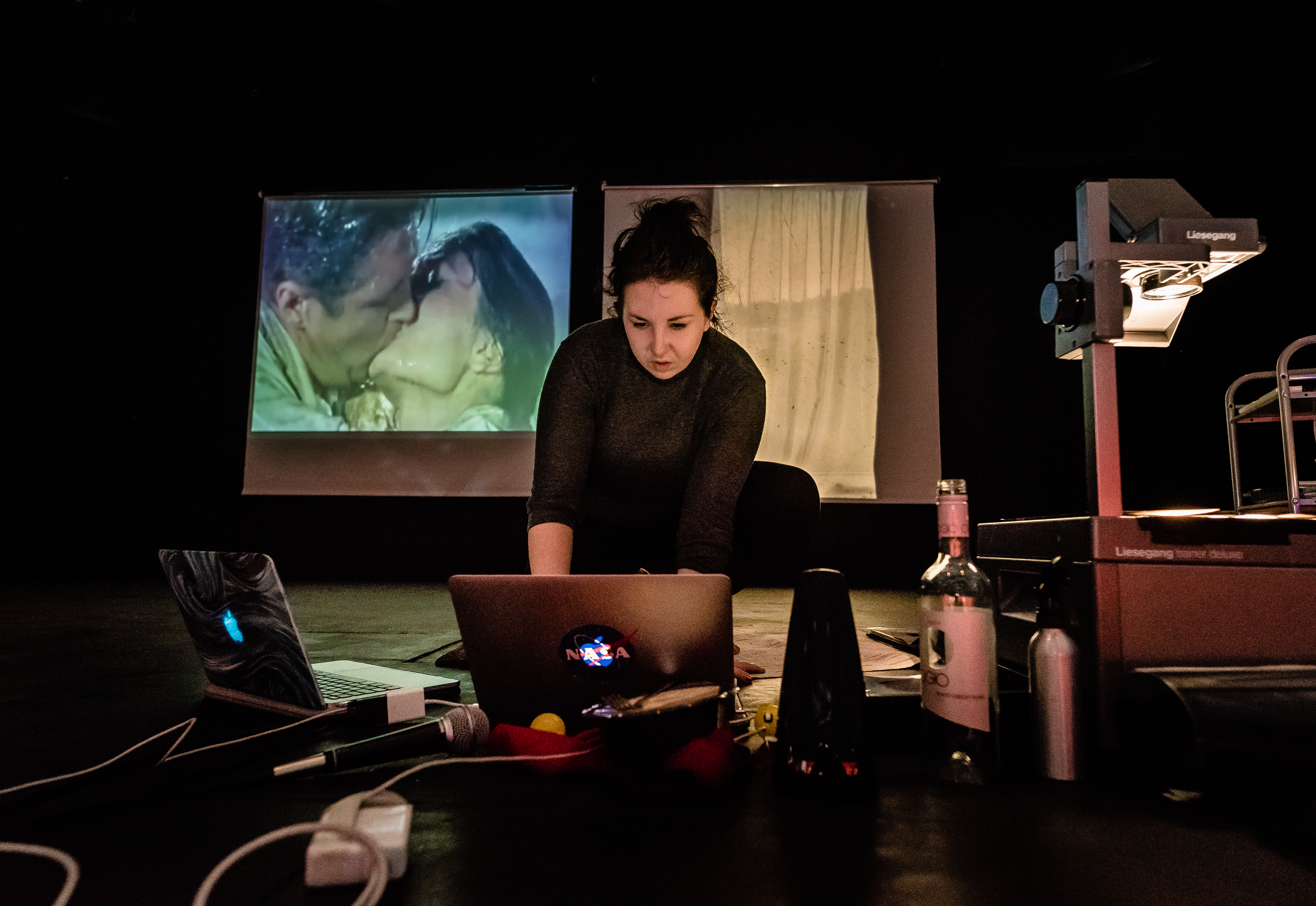 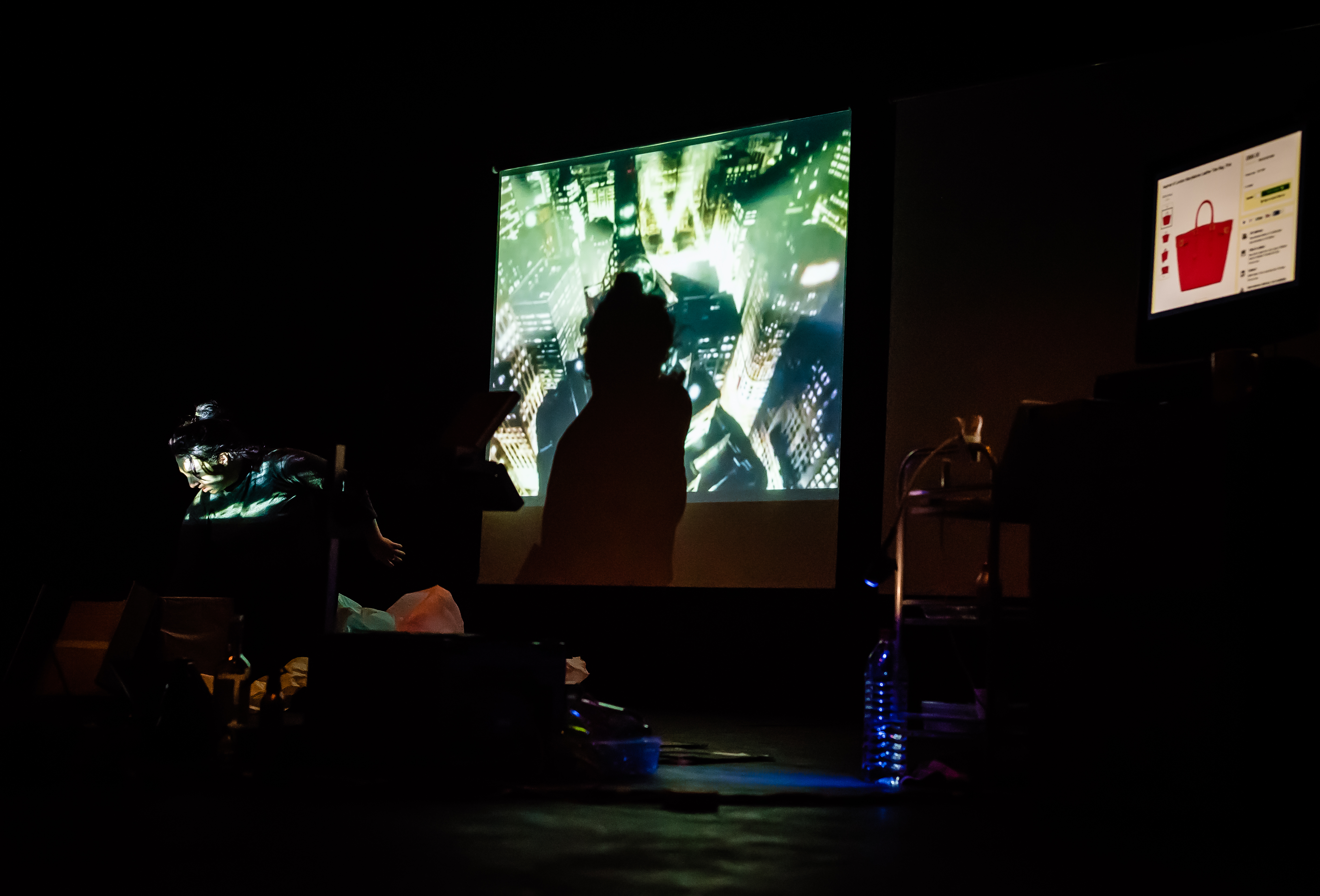