A utopian eco-comedy commissioned by The Royal Court and directed by Olivier Award winning director, Donnacadh O’Briain as part of the NEW2019 season at the Royal Welsh College of Music and Drama.

In a big and dirty city thousands of people start coughing up soil, growing underarm moss and shitting pine needles….As this strange new revolution begins to blossom, experts are flummoxed, helplines are jammed and tree-kicking vigilantes are not helping anyone.

Loam was developed in collaboration with the Royal Court Theatre & Royal Welsh College of Music and Drama, supported by the Carne Trust. 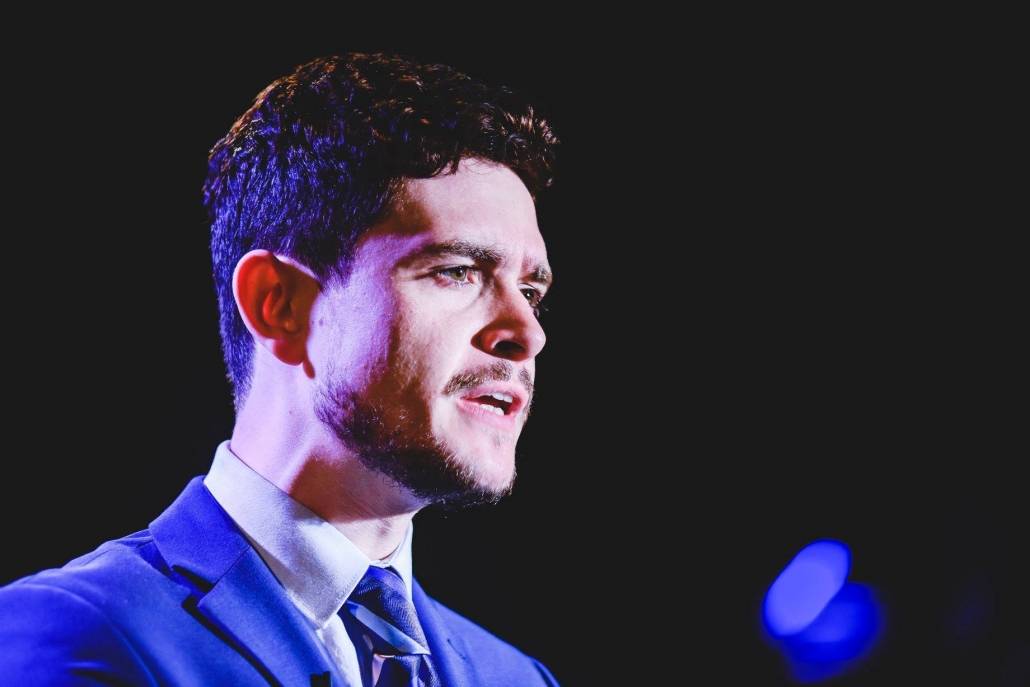 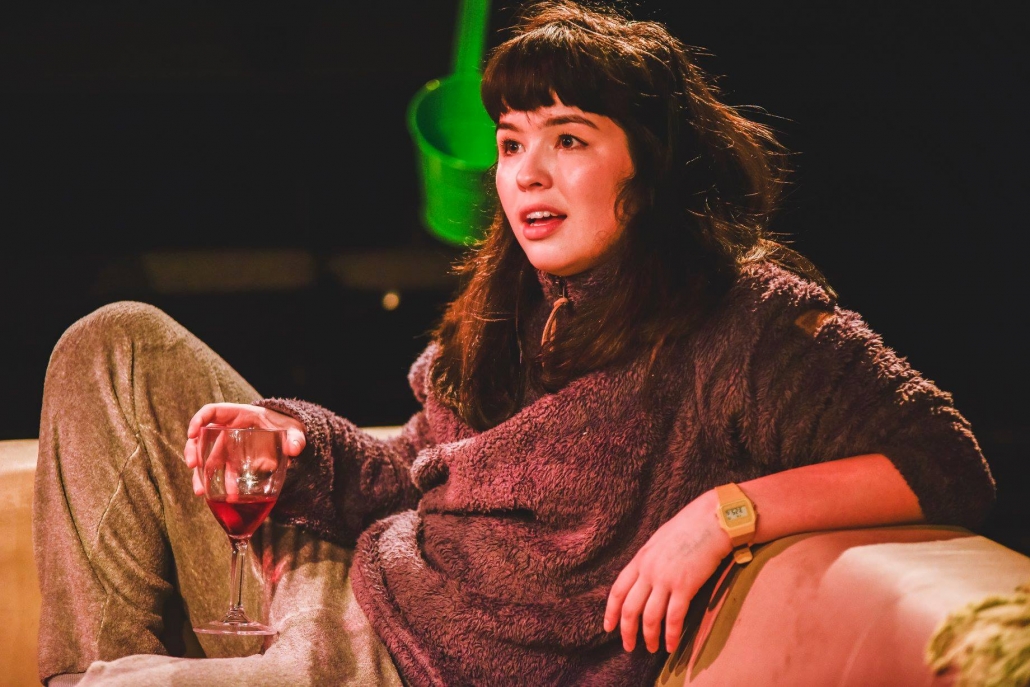